With such a big variety of window tinting options now available, there is something that will suit everyone.

Whether you’re after the privacy or just trying to stop the car getting so warm during the day, our Mackay based team is more than ready to provide a fast and professional service. Adding more flare to your car is easy by blacking out your windows. It adds a sleek and elegant feel to your vehicle that is normally a high end add on from car manufacturers. No car is at a disadvantage from having beautifully dark windows.

Australia has some of the harshest UV conditions in the world so any additional protection that is available to us should be taken advantage of. Not only will stopping these rays be good for our bodies, the interior of the car will also be preserved from fading and UV damage. This will help maintain the value of the car in the long run as well.

Adding more flare to your car is easy by blacking out your windows. It adds a sleek and elegant feel to your vehicle that is normally a high end add on from car manufacturers. No car is at a disadvantage from having beautifully dark windows; it just looks good.

​​Australia has some of the harshest UV conditions in the world so any additional protection that is available to us should be taken advantage of. Not only will stopping these rays be good for our bodies, the interior of the car will also be preserved from fading and UV damage. This will help maintain the value of the car in the long run as well.

By stopping the suns glare from fully penetrating the the windows, there is not as much strain on the eye from looking at the road. Not only can the tint on your windows reduce glare, but there is an option for a film that prevents glass shattering in the case of an accident and causing injury

By reducing the amount of UV entering the car and overall the amount of sun, you won’t have to blast the aircon as much to keep the car cool, it will also mean that the car won’t get as hot during the day and need the first 5 minutes of run time to cool down!

Mackay () is a city in the Mackay Region on the eastern or Coral Sea coast of Queensland, Australia. It is located about 970 kilometres (603 mi) north of Brisbane, on the Pioneer River. Mackay is described as being in either Central Queensland or North Queensland, as these regions are not precisely defined. More generally, the area is known as the Mackay–Whitsunday Region. Mackay is nicknamed the sugar capital of Australia because its region produces more than a third of Australia's sugar. == Name == The city was named after John Mackay. In 1860, he was the leader of an expedition into the Pioneer Valley. Initially Mackay proposed to name the river Mackay River after his father George Mackay. Thomas Henry Fitzgerald surveyed the township and proposed it was called Alexandra after Princess Alexandra of Denmark, who married Prince Edward (later King Edward VII). However, in 1862 the river was renamed to be the Pioneer River, after HMS Pioneer in which Queensland Governor George Bowen travelled to the area, and the township name was changed to be Mackay in honour of John Mackay. 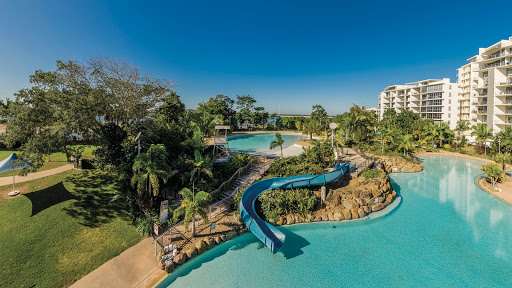 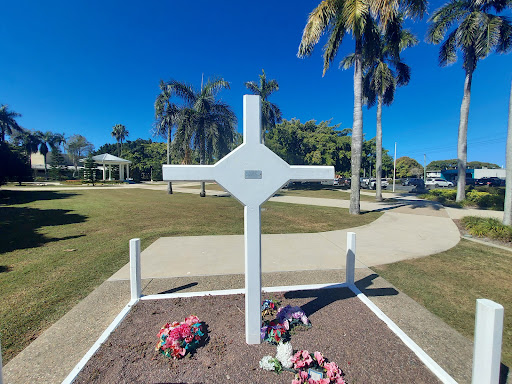 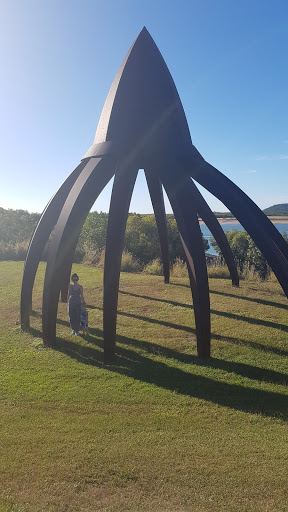 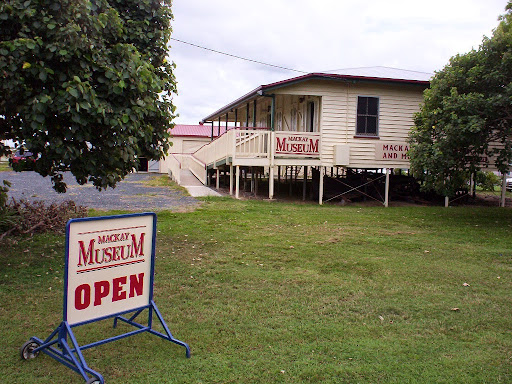 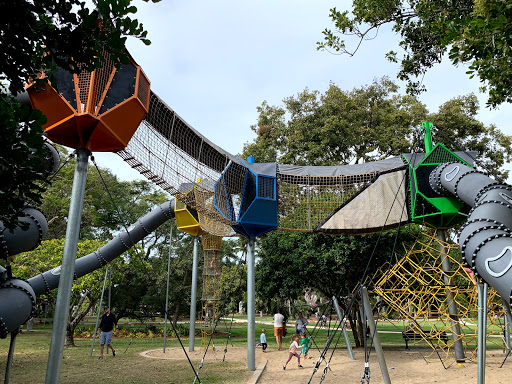 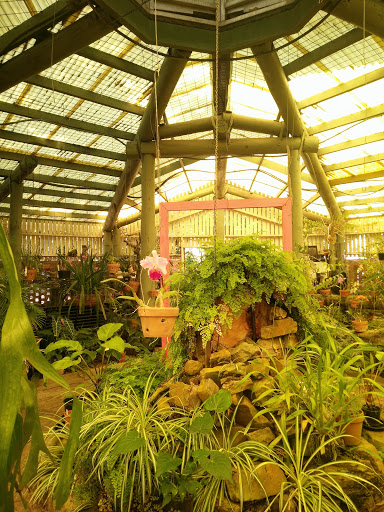 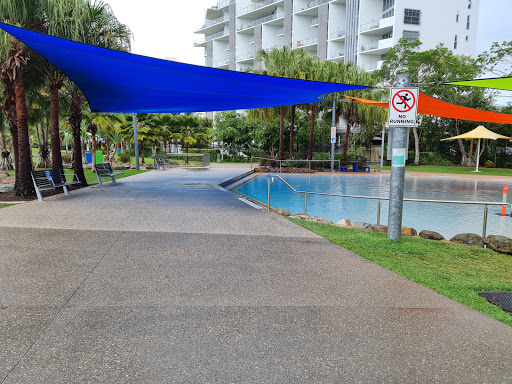 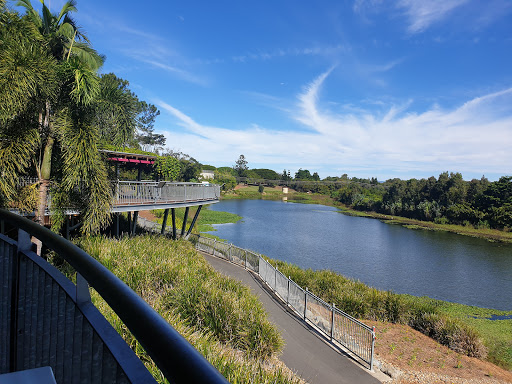 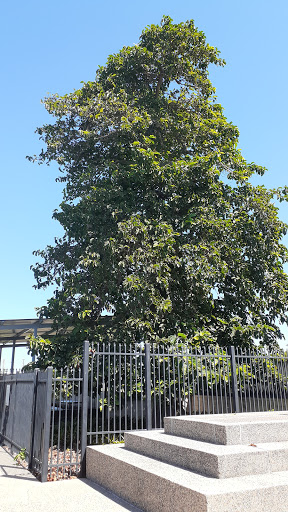 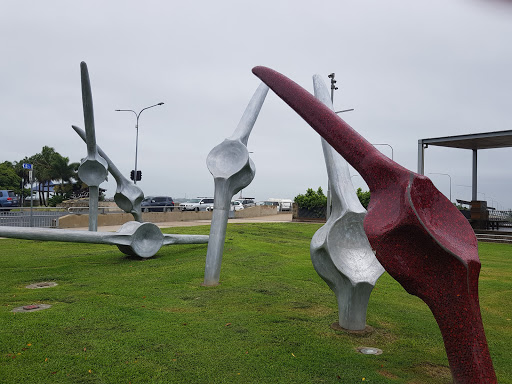 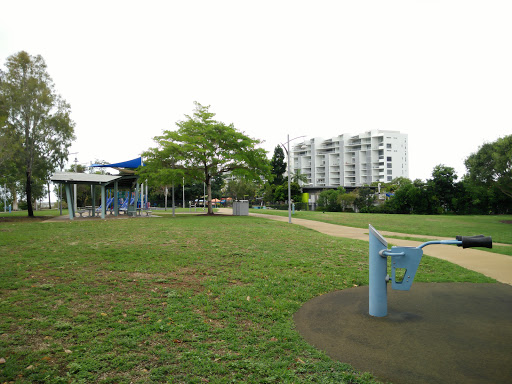 What is the darkest legal tint in Australia?

Every state in Australia has their own window tinting laws and maximum acceptable window tint. It is widely accepted that 35% is the darkest legal tint in all states and territories however side and rear windows have their own limits and these vary from state to state. In Queensland, you are allowed to have up to 20% on the rear side windows as the darkest legal tint.

The 3 Main Types Of Film

All tint is a thin laminate film that is going to be installed on the vehicle’s windows to serve a variety of different purposes. It provides privacy, it’ll block harmful ultraviolet rays, it’s going to keep your car cooler, it will reduce glare for day and night driving and it makes the vehicle look more luxurious, sleek and elegant.

Being the most economical of all the different types. Dyed film is exactly as the name implies, a thin layer of dye is spread between the laminate and the adhesive. This will provide protection from the light, but is susceptible to fading and does not protect from harmful UV rays.We recommend a dyed film if you’re on a budget and you’re looking just to add privacy.

A step up from the dyed film and also named appropriately, metallic window tint has an extremely thin layer of metallic particles spread between the laminate and adhesive. This film will have the highest percentage of heat rejection and tend to be slightly cheaper than a ceramic film but they’ve also been known to have cellular, GPS, and radio interference.

These are the some of the newest innovations of window tinting. Using nano-ceramic technology this is the first tint that can actually control the amount of heat coming through. It works by blocking 99.9% of UV and infra-red rays, therefore not allowing the heat to transfer through the window and into the car.

We’ve all seen that car with the window tint starting to pull away from the glass, or maybe that car is yours! There are a couple of reasons why this may occur, but the two most common are because of poor quality workmanship on the installation and not using good quality window tint. The Mackay sun is relentless and makes quick work of putting bubbles in windows that have these issues. Here at Mackay window tinting we ensure that your tint is done professionally, with years of experience removing and installing window film we know what needs to be done make sure that your car leaves with a flawless finish and doesn’t get returned soon with bubbles all through it.

When the tint is applied, it is quite normal for there to be some small bubbles in the tint. As the film sets, these bubbles will become less and less visible until they can’t be seen from the naked eye. The problem arises when these bubbles don’t disappear and in fact get bigger. Most of the bubbles are caused by dirt being present on the surface that is getting tinted and creating little pockets of air that are trapped between the film and the window. As the sun heats these pockets of air, the air expands, pushing the film away from the glass and causing it to bubble. Here at Mackay Window Tinting, we try our best to ensure that we treat our work with a huge emphasis on attention to detail. We thoroughly clean the surfaces of the window before applying the car window tint, make sure that the application goes on smoothly, and only use materials that pass rigorous Australian standards.

All Mackay locals know that the north Queensland sun is extremely harsh and can damage everything it shines on after extended periods of time. Home and office window tinting gives us a much needed barrier to stop the harmful effects of continuous UV rays so that we can slow or even stop the sun from deteriorating our skin and property. There are many benefits of tinting home and office buildings. By having a film installed on your home or office it can reflect a lot of the UV rays and a large amount of heat from entering and therefore keep the building cooler. By not allowing as much heat as usual to enter, the building will not require as much power to keep cool. Not only will it keep money in your back pocket due to reduced cooling costs, it will also give you increased privacy from prying eyes as well as give a more modern look to the building.